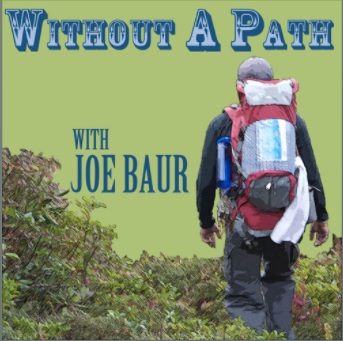 Travel writer Joe Baur interviewed me on the latest episode of his fascinating podcast, “Without a Path.” We share not only a love of Costa Rica but an obsession with Costa Rican slang, to the point where we both wrote books about it – check out his, “Talking Tico” – and it was great fun to shoot the breeze with him.

Listen in to our conversation about reasons travel is particularly important for U.S. citizens, why “the greatest country on Earth” is such a ridiculous concept, the immigrant secret identity and more.

Also, subscribe to Joe’s podcast for weekly interviews with “creative types, adventurers and the occasional hope for humanity about the travels that have helped define their lives.” 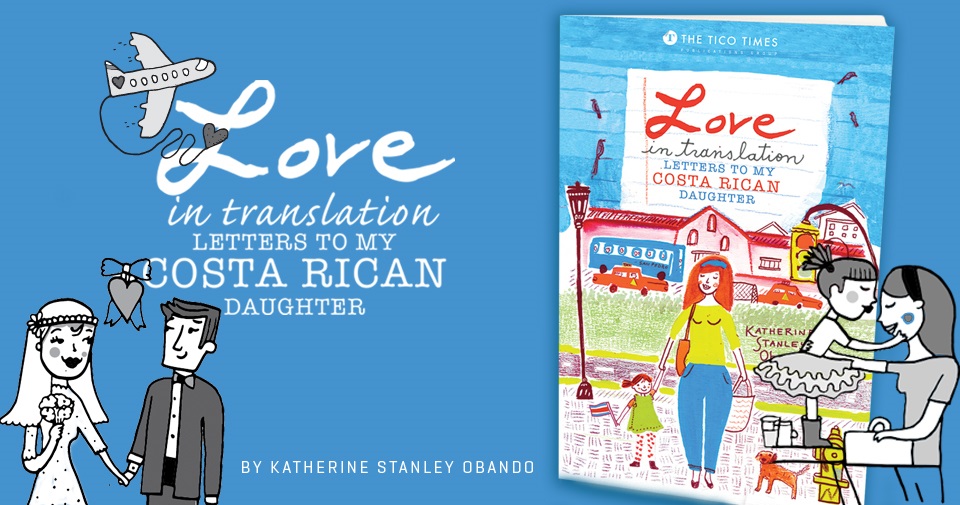 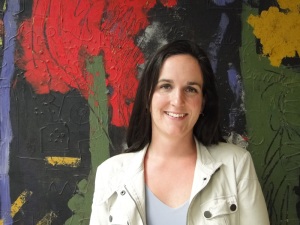 This was an amazing week and I’m so grateful to you for your comments and shares! Earlier this year, Tico Times Managing Editor (and fellow writer-mom) Jill Replogle asked me some great questions about Costa Rica, writing, juggling family and the immigrant vs. expat debate. The TT published the interview on Monday and I’m proud to share it here as well.

…Stanley, 37, arrived in Costa Rica in 2004 and has worked as a reporter, editor, speechwriter and freelance writer, as well as in a variety of roles in the nonprofit sector. After the birth of her daughter in San José in 2013, she began writing about Costa Rican language and culture, both on her personal blog, The Dictionary of You, and in a popular Tico Times column called Maeology. Many of these writings are included in the new book, which follows our Publications Group’s first title, “The Green Season,” by Robert Isenberg (2015).